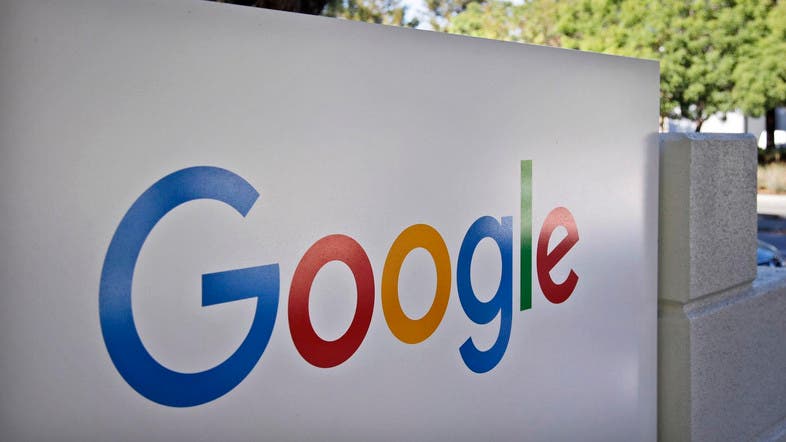 Google on Wednesday updated how it handles political ads as online platforms remain under pressure to avoid being used to spread misleading information intended to influence voters.

The internet company said its rules already ban any advertiser, including those with political messages, to lie. But it is making its policy more clear and adding examples of how that prohibits content such as doctored or manipulated images or video.

“It’s against our policies for any advertiser to make a false claim -- whether it’s a claim about the price of a chair or a claim that you can vote by text message, that election day is postponed, or that a candidate has died,” Google ads product management vice president Scott Spencer said in an online post.

“Of course, we recognize that robust political dialogue is an important part of democracy, and no one can sensibly adjudicate every political claim, counterclaim, and insinuation,” Spencer said.

“So we expect that the number of political ads on which we take action will be very limited - but we will continue to do so for clear violations.”