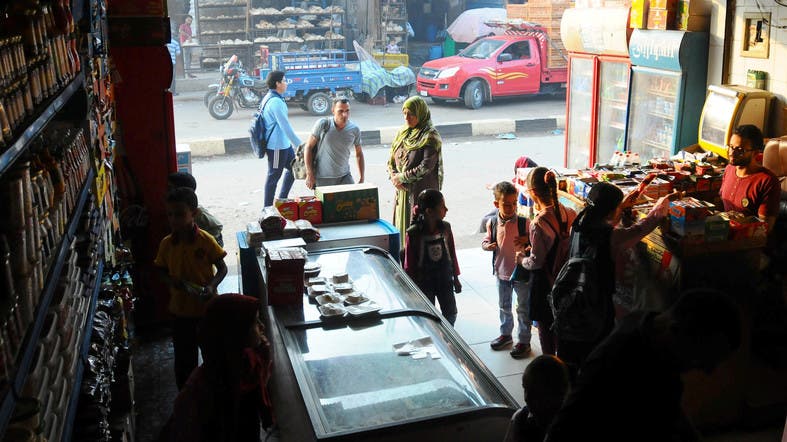 Fitch Ratings affirmed on Monday Egypt’s Long-Term Foreign Currency Issuer Default Rating (IDR) at “B+” with a stable outlook, citing a recent track record of economic and fiscal reforms, as well as improvements to macroeconomic stability.

Egypt’s foreign reserves rose this October to $45 billion, up from $42 billion at the end of 2018, supported by renewed portfolio inflows and external borrowing, the ratings agency said.

The Egyptian pound has also strengthened 11 percent against the US dollar year-to-date in 2019.

The final disbursement of the loan took place in July.

“Egypt and the IMF will likely agree a new arrangement in the coming months, most likely a non-loan agreement, possibly with precautionary liquidity,” Fitch added. “This should maintain high levels of technical assistance and help anchor structural and fiscal reforms, even if benchmarks are not linked to disbursements.”

Fitch noted that the Egyptian government hit its fiscal targets in fiscal year 2019, with early numbers showing a budget deficit of 8.2 percent of GDP, down from 9.7 percent in the previous fiscal year, and a primary surplus of 2 percent of GDP.

“Expenditure restraint was at the heart of the improvement, with spending on wages and subsidies and social spending both falling as a share of GDP,” Fitch added. “This allowed space for a sizeable increase in capex, as well as in pensions.”

Fitch forecasts the budget deficit to narrow in fiscal year 2020 to 7.6 percent, supported by lower interest spending in particular, but to remain wider than the government’s target of 7.2 percent of GDP.