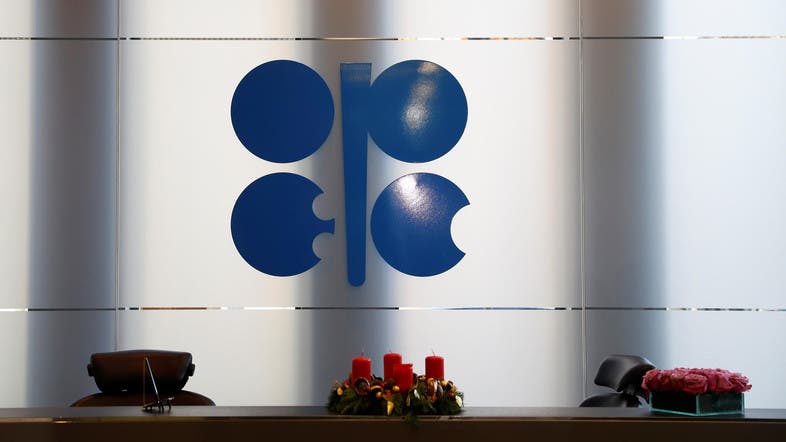 OPEC and its allies are set to hold a series of meetings to decide their oil output policy in Vienna on December 4-6, a shorter schedule than earlier planned, OPEC sources said.

The Organization of the Petroleum Exporting Countries and allies such as Russia, known as OPEC+, are cutting oil output by 1.2 million barrels until March 2020 to support the market. They are expected to extend the policy at the December meeting.

A group of officials called the Joint Technical Committee will meet on December 4, a day later than first scheduled, an OPEC source said on Monday.

After that, an OPEC and non-OPEC committee of ministers called the Joint Ministerial Monitoring Committee gathers on December 5, also a day later than first planned, the source said.

The JMMC’s meeting, which often makes a policy recommendation to the full OPEC+, will be followed later on December 5 by a gathering of the full OPEC conference, where OPEC will decide its output policy.

A day later on December 6, OPEC- and non-OPEC ministers will hold their meeting to decide the policy of OPEC+.