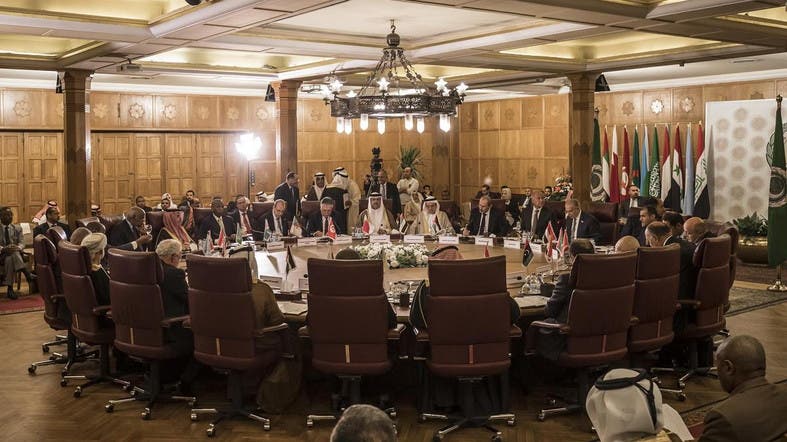 Arab League foreign ministers released a statement on Monday condemning and rejecting the new US position on Israeli settlements in the occupied Palestinian territories.

The statement - which came at the end of the emergency session at the Arab League headquarters in the Egyptian capital, Cairo - added that Washington’s decision is an attempt to legitimize Israeli colonial settlement.

US Secretary of State Mike Pompeo said on October 18 that after legal consultations, that Washington had concluded the establishment of settlements was “not, per se, inconsistent with international law.”

After Pompeo’s announcement the Arab League said the US shift was “an extremely adverse development.”

Saudi Arabia rejected the new US position on settlements in occupied Palestinian territories, reiterated Minister of Foreign Affairs Faisal bin Farhan on Monday in an emergency meeting held by the Arab League.

Kuwait Foreign Minister Sheikh Sabah Al Khaled Al Sabah said on Monday that the US declaration is a flagrant violation of international law, an attempt to legalize settlements, and the resolution undermines the chances of reviving the peace process.