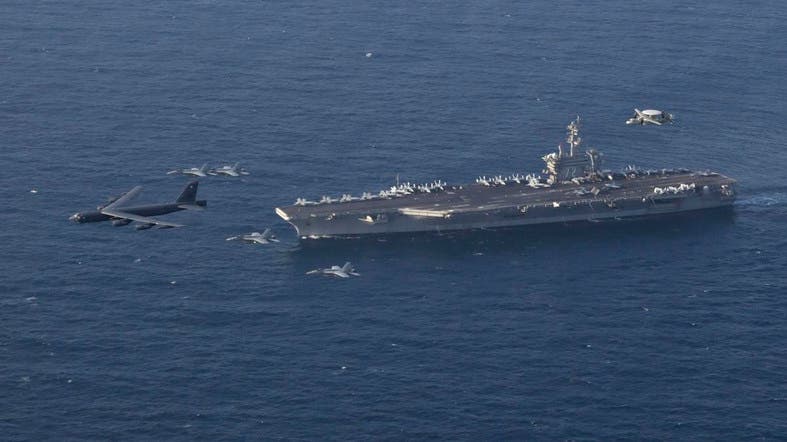 Qatar and Kuwait have told the United States that they will join a US-led naval coalition in the Arabian Gulf which was established in response to a series of attacks on oil tankers, a US military official said on Monday.

“Qatar and Kuwait have already told us they are going to join, so it is just a matter of time,” US Army Colonel John Conklin, chief of staff of the coalition, said.

The coalition, which was set up this summer in Bahrain, is known as the International Maritime Security Construct (IMSC).

Conklin said they were expected to provide personnel and patrol boats. The United States was in talks with Canada about joining the initiative, said Conklin, who spoke during a trip to the Middle East by Chairman of the Joint Chiefs of Staff General Mark Milley. Milley arrived in Saudi Arabia on Monday.

So far the coalition has received a lukewarm response with Albania, Australia, Bahrain, Saudi Arabia, the United Arab Emirates and the United Kingdom joining.

At the same time, France is spearheading a European-led mission independent of the US-led maritime initiative, which some European countries feared would make US-Iranian tensions worse.

“To my knowledge, nobody has joined (the French) coalition yet and they’ve been trying for a while but they haven’t been very successful,” Conklin said.

The IMSC was set up this summer following attacks on commercial shipping vessels. The attacks were widely attributed to Iran.

His comments came at the sidelines of the IISS Manama Dialogue summit.

The IMSC aims to protect merchant ships and ensure freedom of maritime navigation and international trade in the Strait of Hormuz, Bab al-Mandab, Sea of Oman, and the Arabian Gulf. Other member states include Saudi Arabia and the United Arab Emirates.

“With this coalition in the region we are sure that this is the right thing to do to protect the interests of the world and that we continue business as usual,” Sheikh Nasser said.