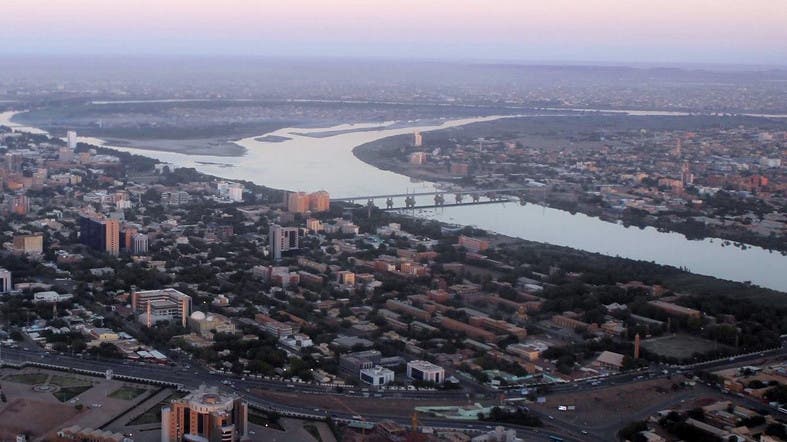 sudan said Thursday it would receive a $305 million loan from an Arab fund to help tackle the country’s worsening economic crisis led by soaring food prices and foreign currency shortage.

Sudan’s economic woes had led to nationwide protests that resulted in the ouster of longtime ruler Omar al-Bashir in April.

“During the meeting, the delegation said the fund plans to support the Sudanese economy with an estimated funding of $305 million, including loans and trade facilities,” the finance ministry said in a statement afterward.

Sudan will receive $110 million this month, followed by $45 million in the first quarter of next year and a third tranche of $80 million by the end of 2020.

A separate trade facility of $70 million will also be offered as part of the overall package.

The loan is the second such facility to Sudan this year from the Abu Dhabi-based lender, which previously pumped $300 million into its economy in May.

The finance ministry said that in a separate agreement, the African Development Bank also gave Sudan a grant of $32.8 million to upgrade water and sanitation facilities in the conflict-hit states of North and South Kordofan.

Since the fall of Bashir, Sudan has been getting by on aid from long-time allies Saudi Arabia and the United Arab Emirates.

They swiftly turned into a nationwide movement that finally saw the veteran president ousted by the army on April 11.