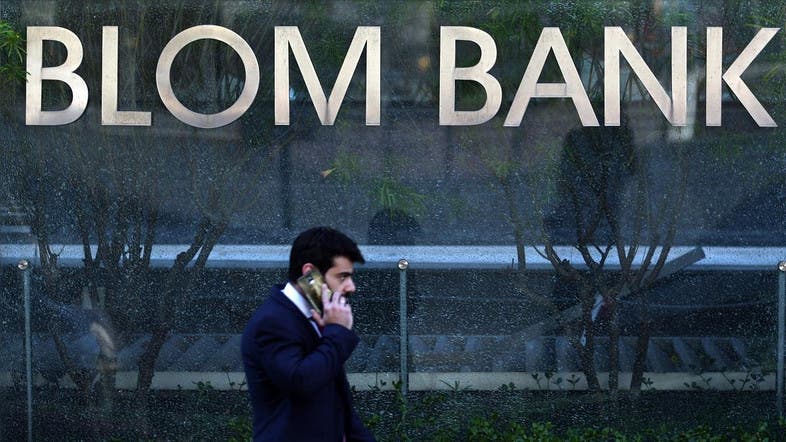 Long-term credit ratings on Bank Audi, Blom Bank, and Bankmed were lowered to CCC from B-, the ratings agency said, adding the ratings would remain on CreditWatch, making them vulnerable to the risk of further downgrades.

Lebanon’s banks have been hit by liquidity pressure in recent weeks as depositors demand access to their money after banks imposed new curbs in the wake of widespread protests against political leaders.